The Centre will include the AASEC building which will provide a large meeting/conference room and interactive display area, a roll-off roof observatory to house the 36 inch Jos Roberts Telescope, an observatory for the 34 inch Hewitt Camera and a planetarium theatre as shown in the rendered images and concept drawings below.

Further details about the project are available at Tamworth Regional Council's website. 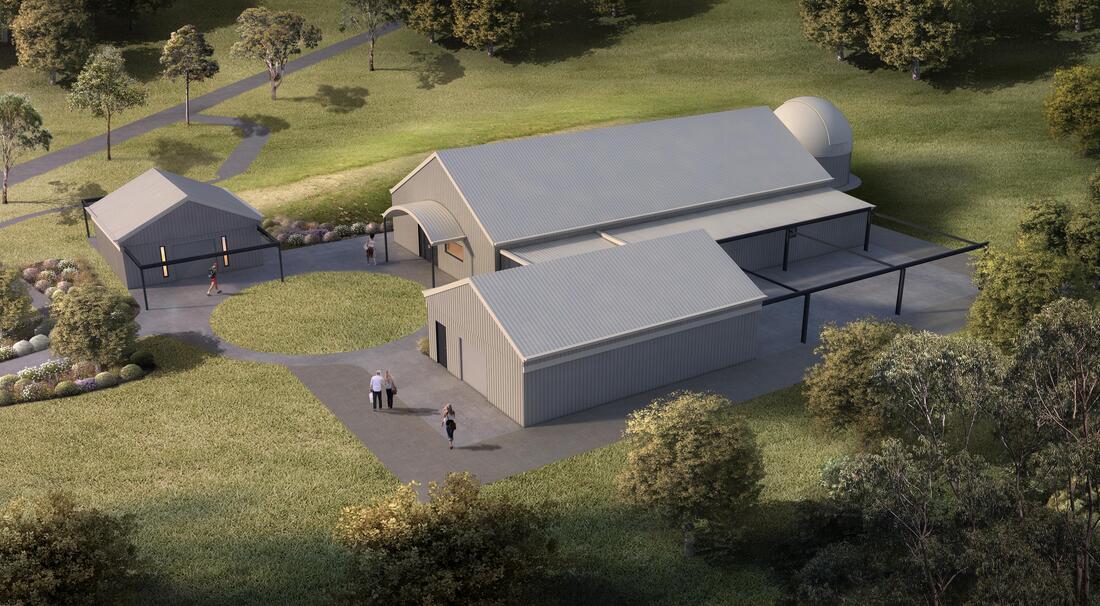 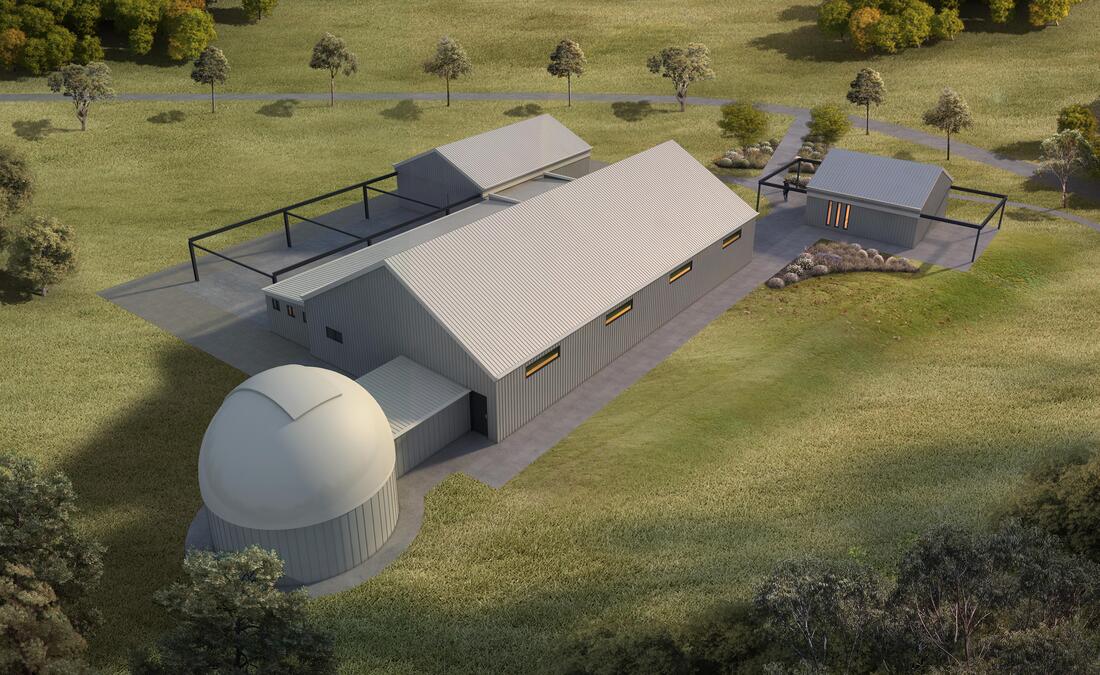 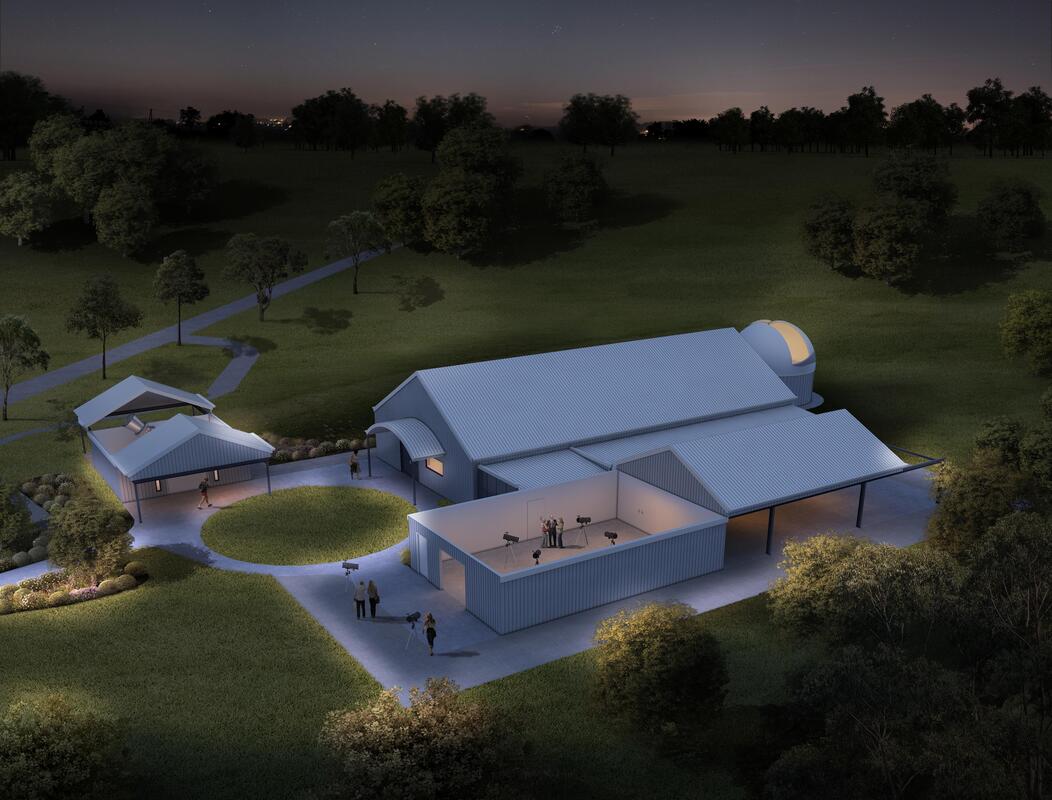 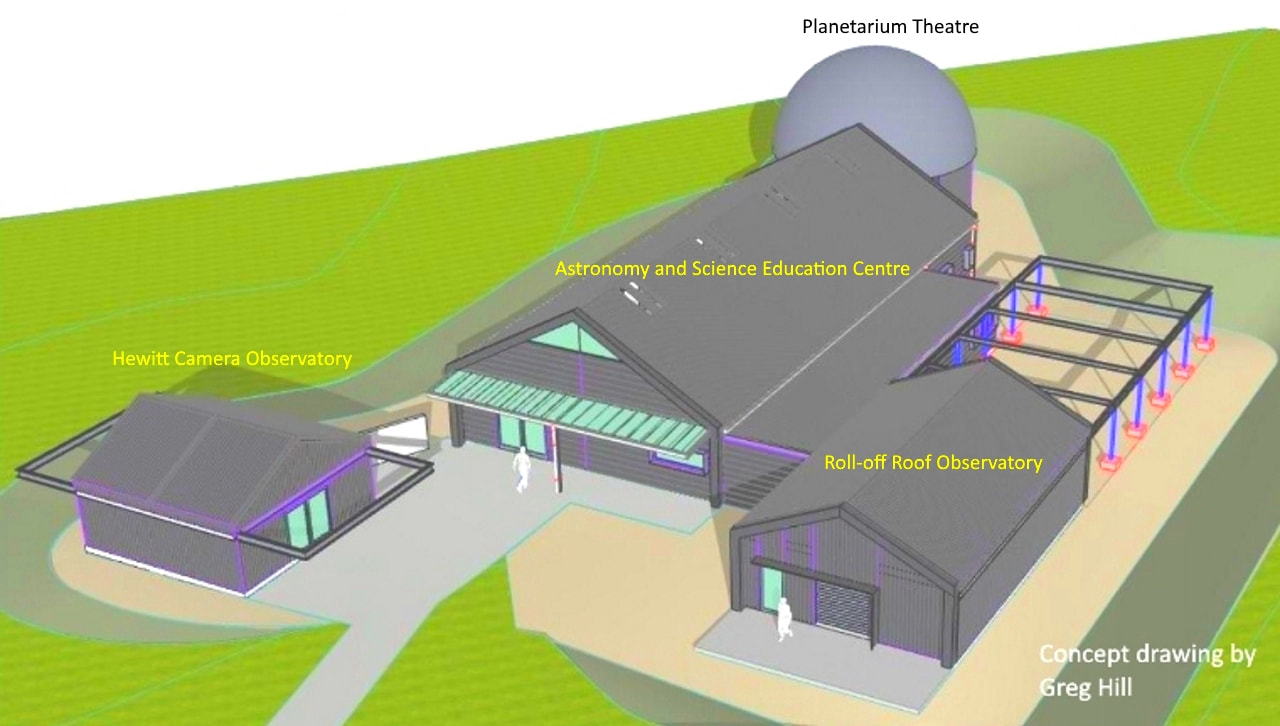 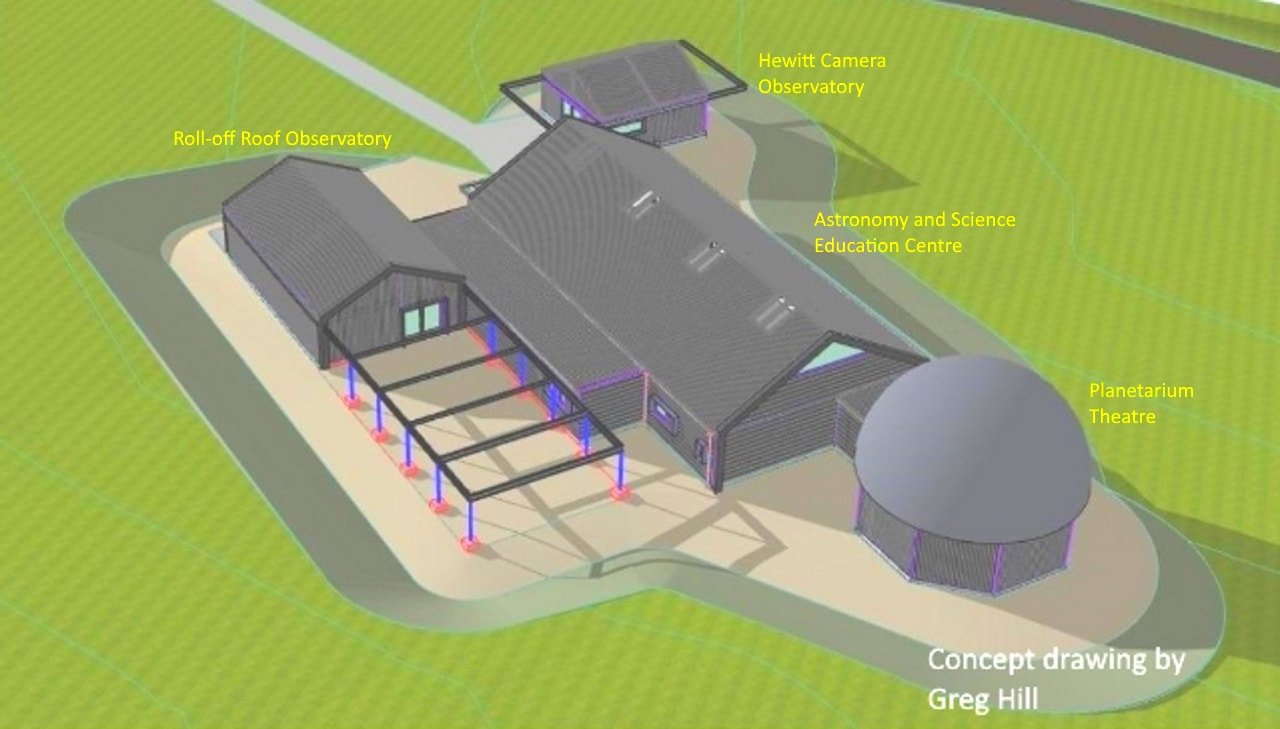 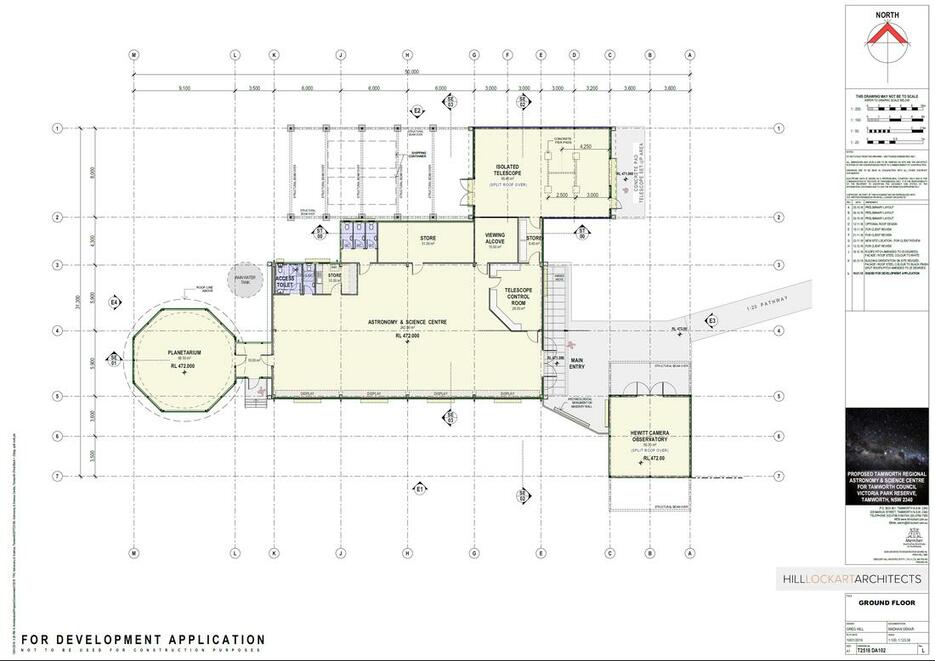 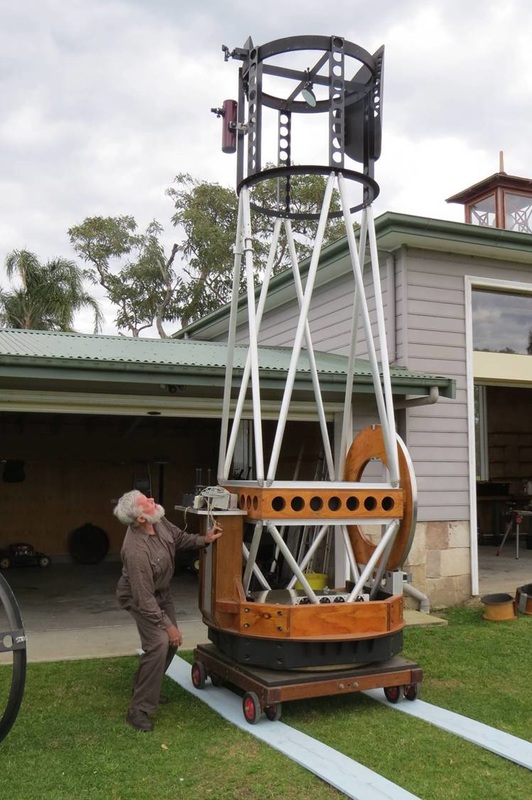 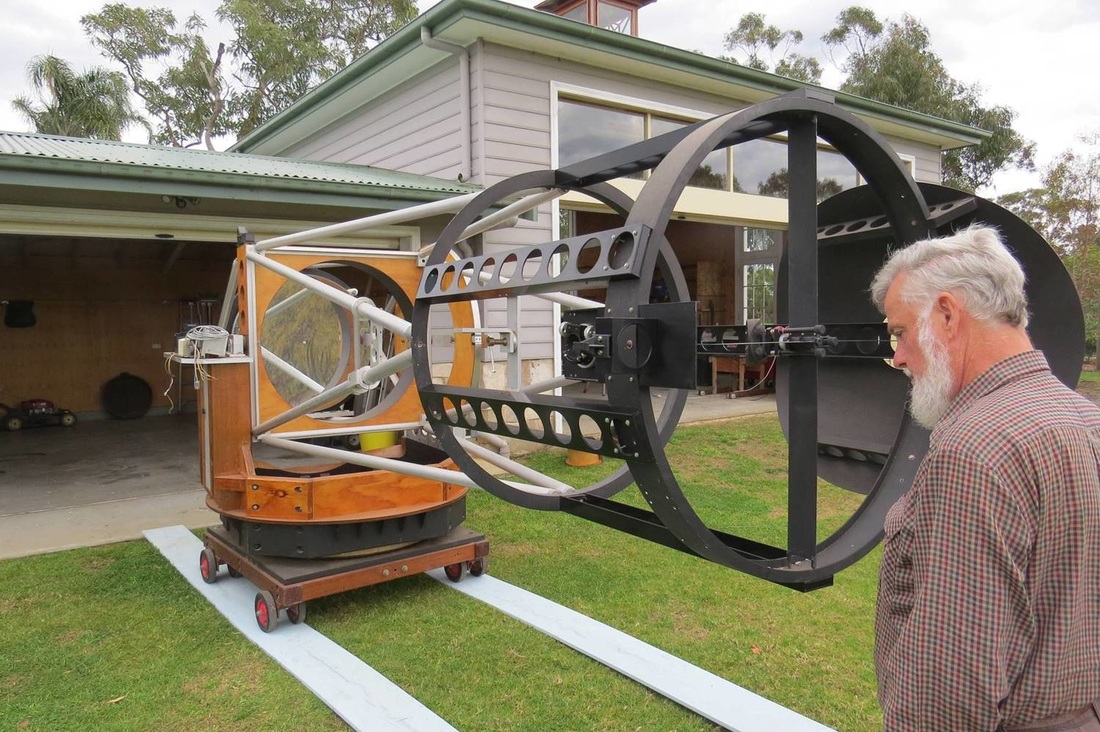 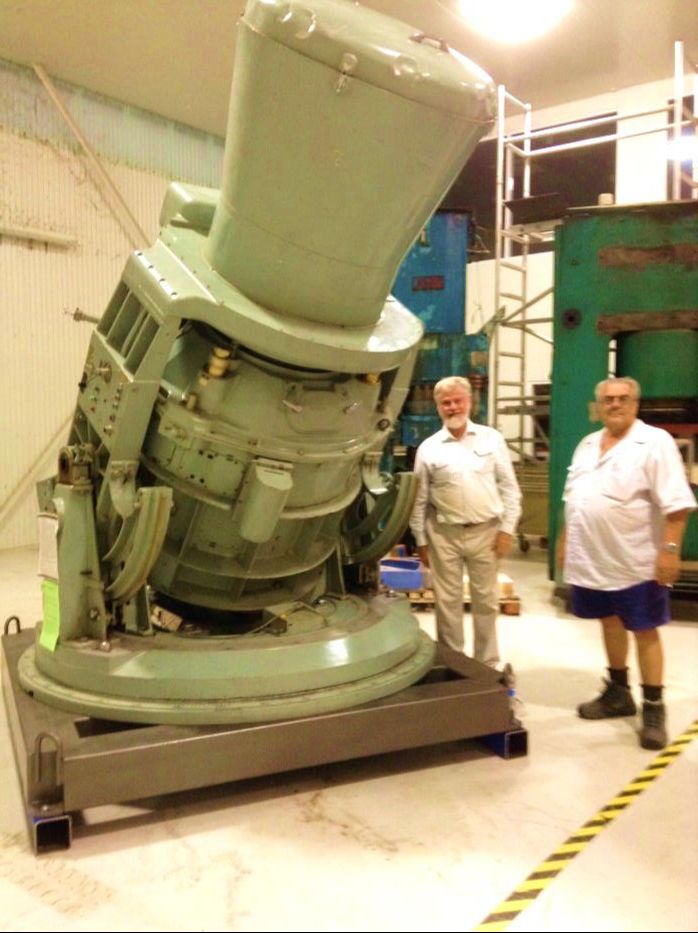 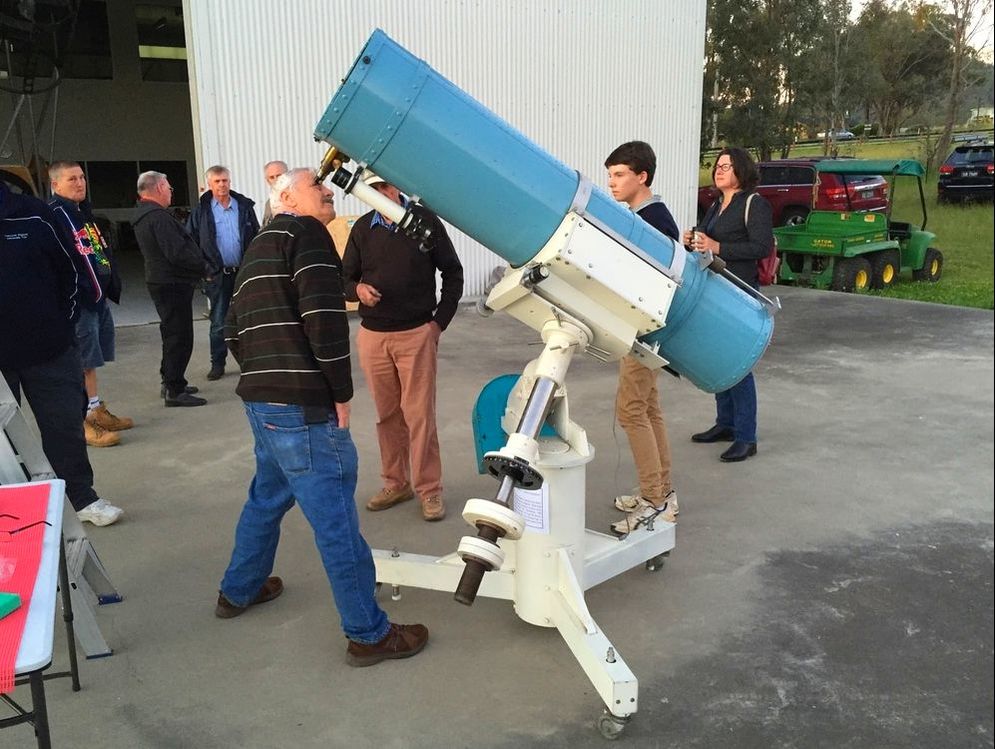 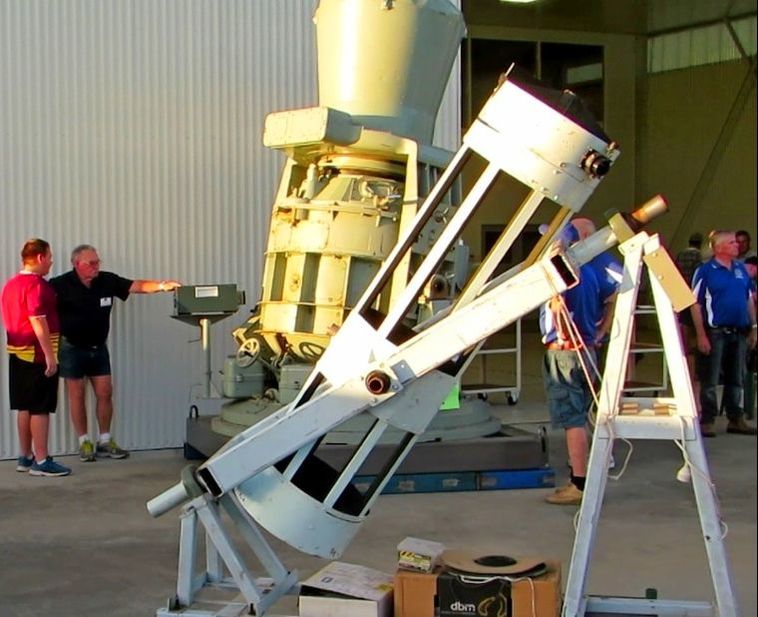 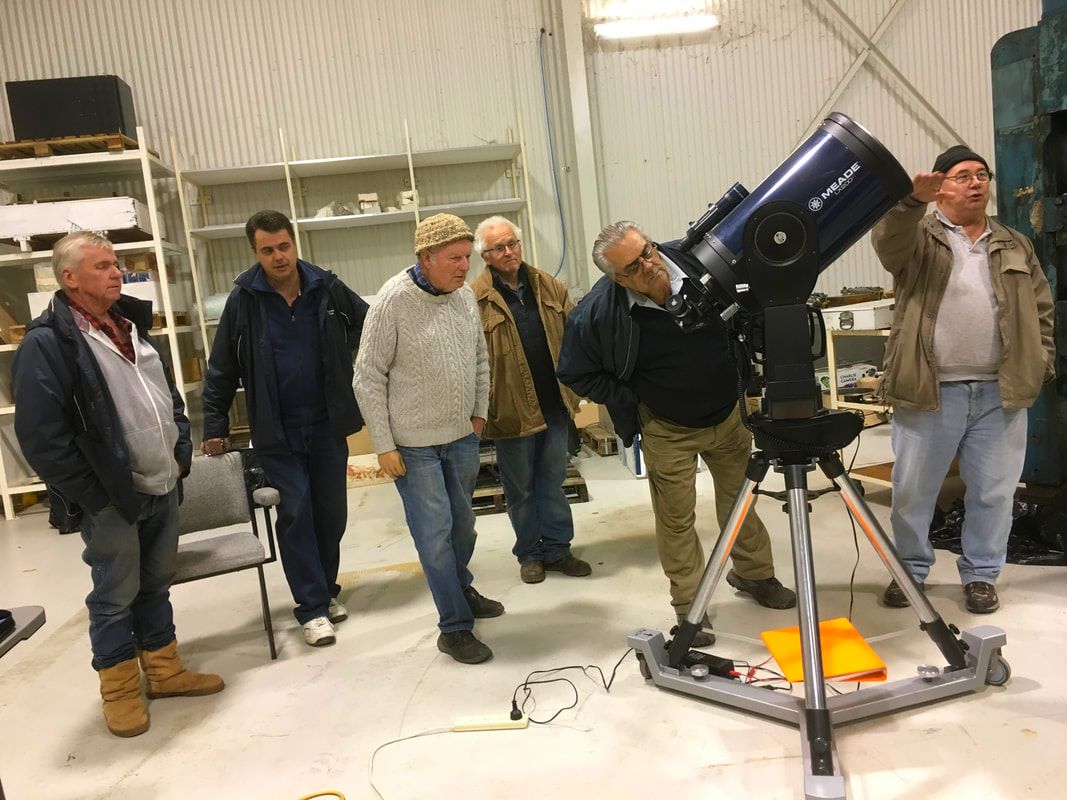